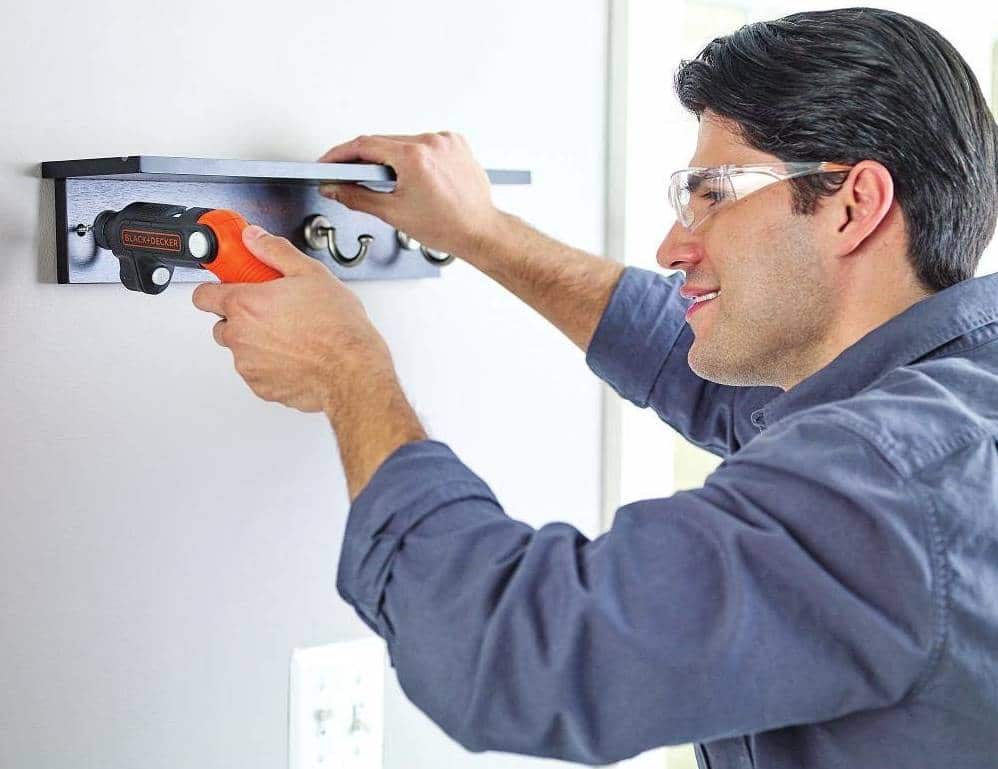 Choosing a cordless screwdriver isn’t really a hard job but, still, the constant fear of ending up with the wrong one is frustrating. So, to save you from that misery what we did was, we put in some research & made a list of the best cordless screwdrivers available. Check out the options below.

If you want to get a general cordless screwdriver, for your general day to day needs, this one from Tacklife is a really good option. It has a 1500 mAh Battey so, it should last for a good amount of time. Also, it comes with 10 pcs of screw bits with the common screw head sizes. It also has a front LED light for low light situations. So, it should be enough for most of your general needs.

If you like something slightly better, this one from Black+Decker might be your pick. It has all the perks of the previous one but, it has a slightly higher voltage count of 4V (3.6V was for the previous one).  Also, you can just bend the handle part straight & use it like a chunky screwdriver. It also has a front-facing LED light by the way. It comes with a basic set of screw bits of course but, there is an optional 42 pc set available which increased the total price. Don’t get the extra set until you absolutely need it.

If you want something more light & traditional, check out the 502 from General Tools. It requires 2 AAA batteries to function & it also comes with a 6 pc screw bit set. There is an LED variant of this one as well but, that costs almost double so, don’t get the LED version of this one as that’s not worth the extra money.

Also Read: The Best Robot Toys You Can Gift Your Children

If you’re a woman in action, the PP481 from Pink Power might be for you. It has a shiny pink color which women tend to prefer a lot & the specifications are actually very similar to the one from Tacklife. It also comes with a 10 pc screw bit set in the box. So, that’s also similar.  So, get this one only if you prefer the Pink color like a lot.

So, those were the best cordless screwdriver options that you can add to your toolbox. In case you need recommendations for something else, let us know in the comments section below.